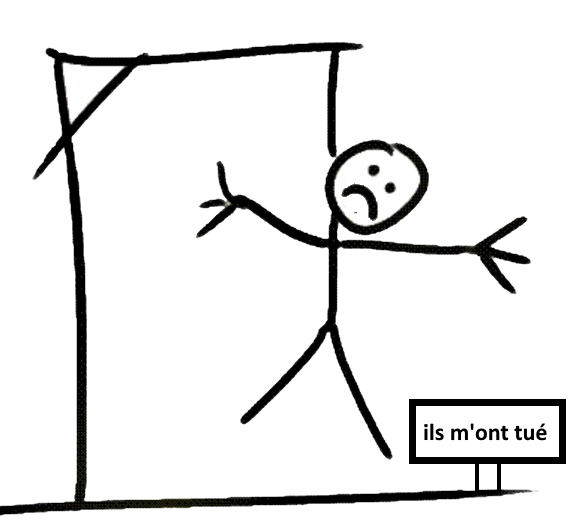 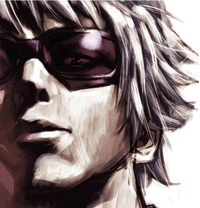 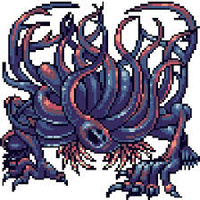 
Well another exciting month has flown by, so we have lots more to update you all on. 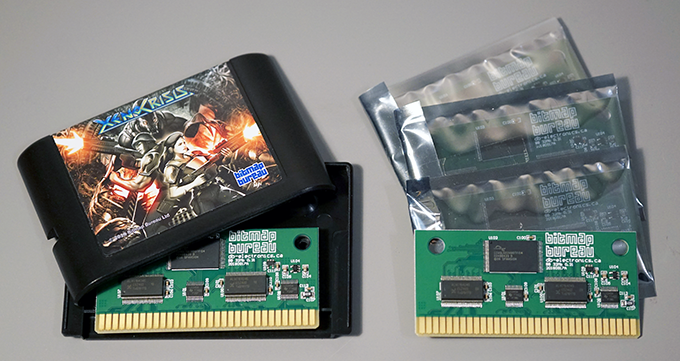 Physical Items
Like last month, many of the physical items we commissioned have continued to arrive. First the big one; the PCBs!! They’ve all landed safe and sound, and some initial random testing suggests they should all be good to go. We’ll now press on with our parallel flashing set-up ready for the game and also start the laborious job of putting all the PCBs in cartridges and labelling them.


Earlier than we expected we received 5 test pressings of the OST vinyl and it sounds great - just ask Toby the studio pug! The full vinyl production run has now been approved for manufacturing.


We also received some more labels for the various Mega Drive region variations, some sticker sheets for Kickstarter Edition backers and... 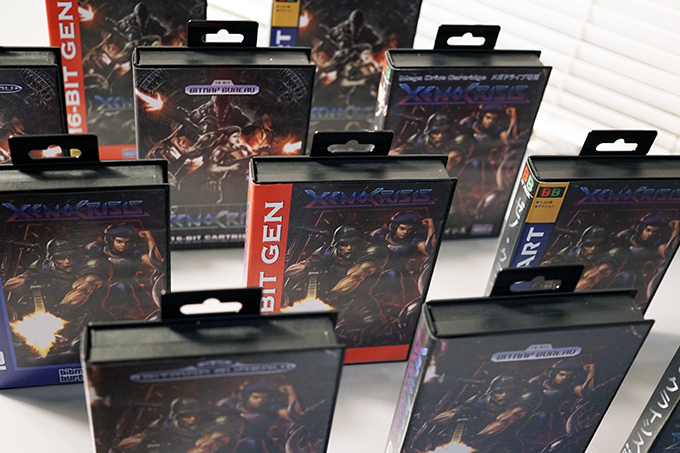 We finally received our first batch of Mega Drive box covers and they look great! There are actually 18 variations in total, and we took the time to prepare a few of them for you all to take a look at. We’ve also been looking into reversible covers and can now confirm that Kickstarter Edition backers will receive an inlay featuring both Gonzalo and Derrick’s artwork. We’ve also had a few requests for the Japanese artwork on our PAL / NA compatible cartridge which we’re pleased to say is now available as an option on our BackerKit page: 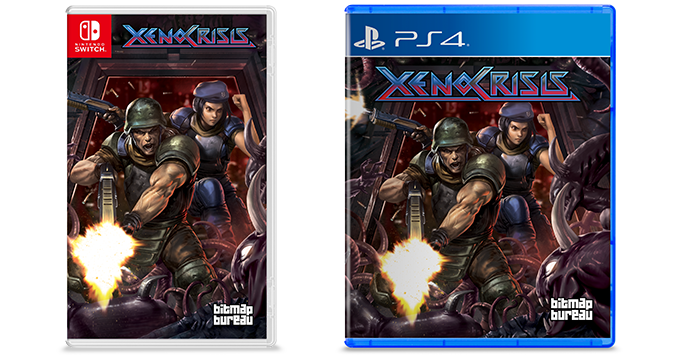 *not the final cover designs
We’re really excited to announce that we’ve partnered with Strictly Limited Games (https://www.strictlylimitedgames.com) and that Xeno Crisis will be coming to the Nintendo Switch and Sony PS4 as limited edition physical releases! We’re still finalising the details, but we will keep you posted of when they become available for pre-order.

Talking of pre-orders, don’t worry Neo Geo fans - we have not forgotten about you, and will be opening up pre-orders for the AES, MVS and CD versions in the next couple of weeks. If you want to be notified as soon as pre-orders are open then please be sure to fill out our survey here:


Due to popular demand and some initial feedback from testing we decided to add a melee attack for both marines. So we managed to convince Henk Nieborg to take a break from his next project (which looks amazing!) and create us some awesome melee animations. It’s a great addition and really comes in useful when you’re running low on ammo or just want to finish an enemy in style! In some cases it’s actually more advantageous to use the melee attack, but we’ll let you find those out…


Alongside the melee attack a number of last minute tweaks and refinements have been added, steadily increasing the quality of Xeno Crisis. The modern console build is now feature complete and going through the initial rounds of localisation and general QA testing, and is looking great. With the majority of physical items for the release sorted over the last couple of months and Matt’s health steadily improving, his development time is ramping up heavily on the Mega Drive build as he plays catch up with the modern console version. 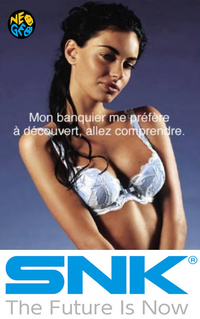