je cite : "I think maybe someone has mentioned on a French Neo Geo forum that people can choose these details already, but that's not the case yet - so maybe you can let people know for us?

Yes you're right - we'll actually be sending out an e-mail to everyone that's pre-ordered a Collector's Edition of Xeno Crisis soon, telling them the limitations for the hostage name and also asking about details such as gender, clothing colour etc, so please look out for it! 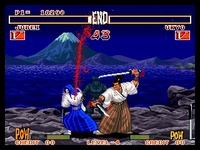 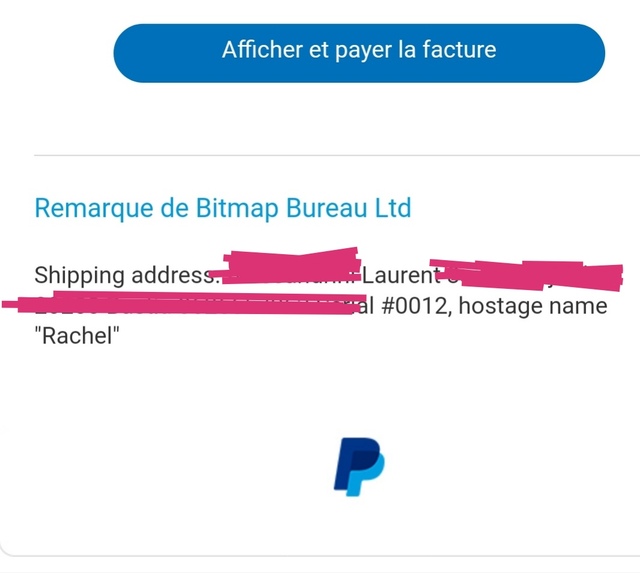 Hey everyone, sorry for the belated monthly update - it’s been another busy few weeks with lots of news to update you all with.

Progress has been excellent on the Mega Drive version and we now have some new 2 player footage to show you with the game being played on a Genesis Mk1 machine. Apologies for Mike’s phone capture; we were hoping to do a split picture video alongside the OSSC footage but we had a few last minute issues with our SCART splitter!

As you can see in this footage, the Mega Drive version is already very similar to the modern console version. The core optimization work has now been completed and we’re pleased to say it’s running at a solid 60 FPS even with 2 players firing away and hordes of enemies attacking! The last few weeks have seen the key areas of development and technically difficult aspects of the Mega Drive version completed (three of the boss battles resulted in 0, 3, 7 VRAM tiles left respectively!).

We’ve got a few enemy behaviours and boss battles still to complete and then we’ll be onto gameplay balancing, refinements and QA testing ahead of release. We expect to be in the QA testing phase by our next update and starting to ramp up for release. Please note if you pre-ordered on BackerKit before we moved over to our new shop (https://shop.bitmapbureau.com) then you may get an order lockdown notification shortly as we process any outstanding payments ahead of release.

The modern platforms are progressing through certification and as part of that process we’ve had to put together a trailer, so we thought it would be a good idea to share it with you! The video does show some of the stages and enemies you’ll encounter in the later parts of the game though, so you may wish to avoid watching it entirely - we’ll leave that up to you...

Anyone who has pre-ordered the Neo Geo version will no doubt be interested to know that we recently received the first prototypes for the MVS PCBs (CHA/PROG). We’re pleased to report (slightly to our surprise) that the first revisions have worked as intended. The boards are currently being put through various tests on a wide range of MVS devices. The prototype AES PCBs are expected to be ordered in the next week or two; we hope they will work out as well as the MVS ones.

We’re making really good progress with the sourcing AES/MVS plastic shells, our MVS mold design is also complete and we’re waiting on some molding quotes for comparison to potential suppliers.

If you ordered the Collector’s Edition for Neo Geo then you will receive a survey in the next couple of weeks to confirm how you wish your hostage name to appear in-game, as well as one or two other details. We’ll also try to confirm serial number allocations for those that requested a particular serial where possible.


So that’s it for this month - the end is definitely in sight with regards to the Mega Drive version, and things are progressing well on other fronts. We hope you enjoyed the update and we’re sure we’ll have more good news to share in the next one! 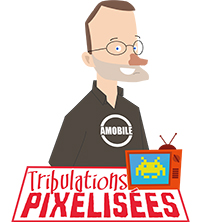